The butterfly has been trying to get out.

I decided to let it wear itself out with some colourful figures.

Firstly some Sikh irregular cavalry. Bit of a mixed bag as that is what was primed and ready to paint. I am a little short of mounted officers anyway so...... 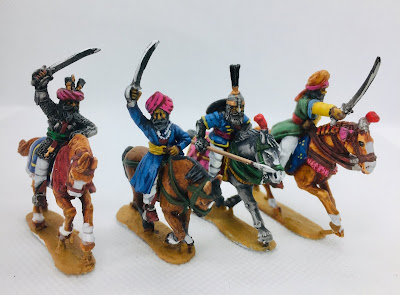 I purposely went full out on the colour schemes to get as much variety as possible, think I managed to achieve that. 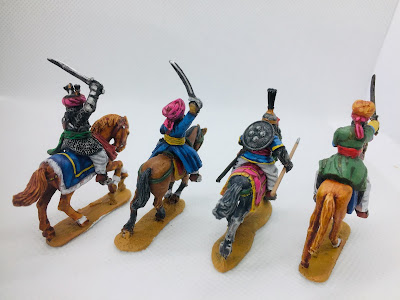 This first figure is a Studio Miniatures Character from the Kickstarter, lovely single piece casting, however the sword it comes with is very short, more like a curved dagger so I removed it along with the hand and added a plastic one from the Wargames Atlantic Afghan Box set. Pleased with the outcome. 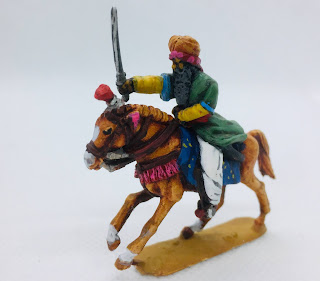 This chap is a Foundry Sikh with armour under a colourful jacket. 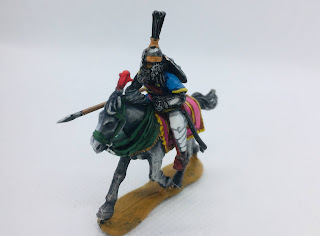 Another foundry figure, this time an unarmoured officer. I have kept his horse pretty simple so I have more choices for the unit he might lead 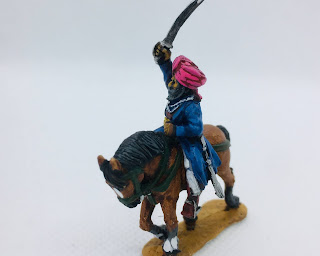 Another armoured horseman with a real mix of bright colours. 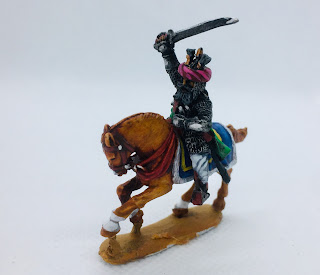 Moving on to the 45 this is a Front Rank British Officer for Barrells. 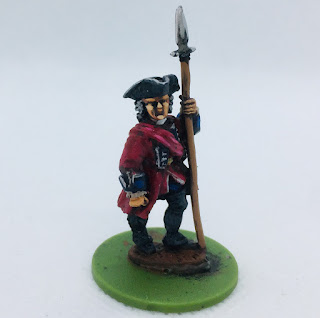 Batch painting with a grey blue in this instance, really obvious the size difference with the two Front Rank figures and the Redoubt swordsman. 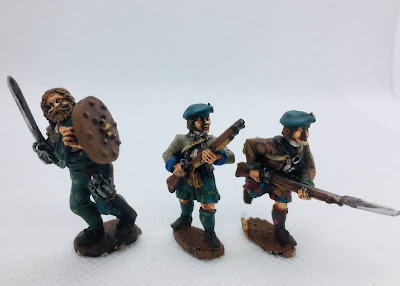 I have used some simple and rich colours, these guys will not be sharing a base or even a unit so I dont mind the massive size difference. 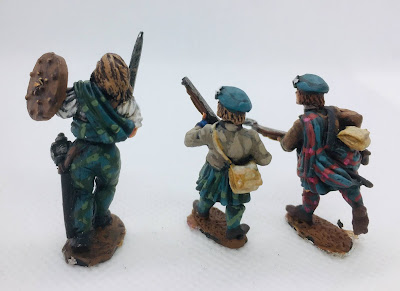 A further group, this time I wanted to throw in a nice Twany orange colour with the blue grey. It was a bit of a push but I think its worked, not too bright but I wont be adding loads of these. 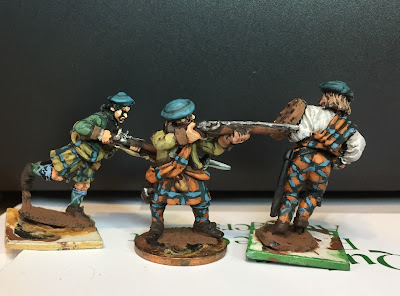 The Redoubt figure looks HUGE here, not sure he is actually that much bigger,  I think the tawny works with the blue. The khaki certainly does. 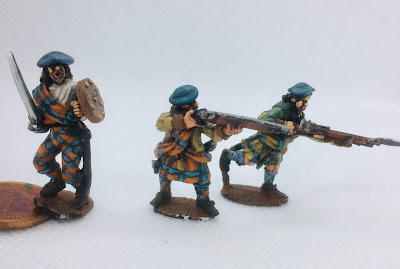 The penny is to stop the Redoubt figure falling over, the firing figure is a Bicorne ECW figure and the right hand charging chap is from the Flags of War 1745 range. 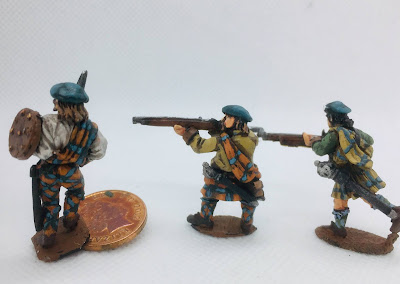 These will be mixed in with the other highlanders in multiple coloured plaids currently in the painted figure box in preparation for our first game with these guys.
More to come, thanks guys for reading. Stay Safe.