Basing Department Back At It

After some time off the basing is back at it again, not quite full swing but catching back up.

First base is the light company of a Bengal Infantry regimet, theses Sepoys will all be in peakless shakoes and the blackened shakoe is both correct and much easier to paint. The rest of this unit is on the painting table. 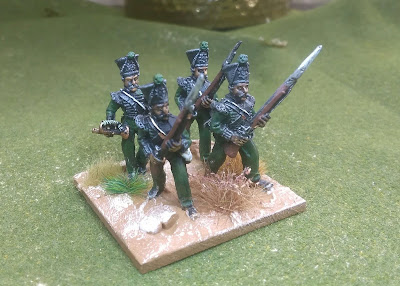 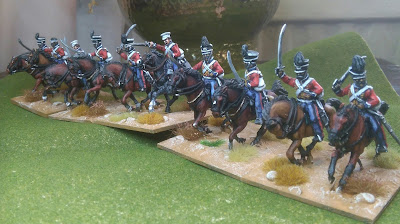 4 bases of the Governer Generals Bodyguard finishes this unit of completely. I am really pleased with how these have coime out and thanks for the help and advice to the folks on the Lead Adventure Forum. 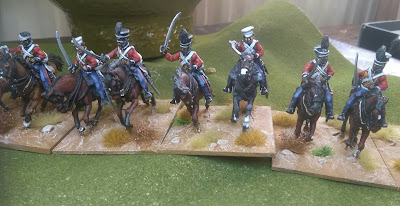 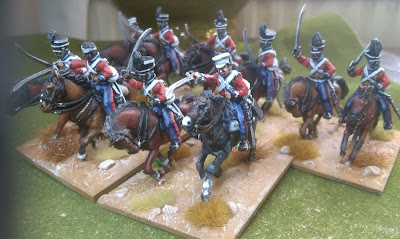 The Cavalry commander has had a further head swap as the last one looked odd. Not brilliant but better than the last one. Originally this started life as a Heavy Dragoon for the Crimea. 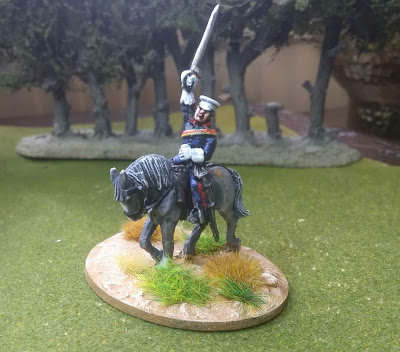 The rest of the figures were for the Elzabethan Ireland project. Starting with the Irish.

These are the four from the Antedeluvian set depicting the Morrier woodcut. Love these, but will need to divide them up into Kern and Gallowglass for gaming purposes. 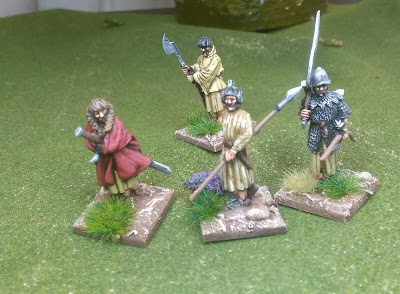 The next three are Perry's again really pleased with these. 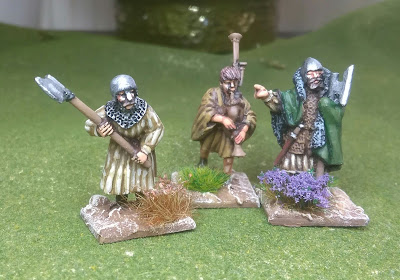 The English are takign shape a bit more now with both pike and shotte coming back. 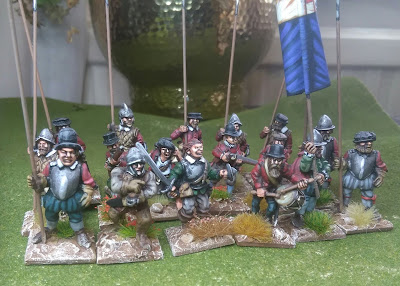 Most of these command figures will sit with the Pike unit making it into a 12 figure formation. That gives me two of these and one still to paint. 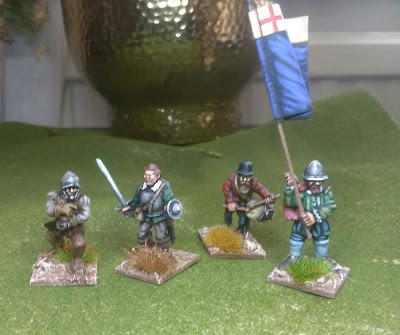 The shotte is still a lttle deficient but this will give me two units of 6 forlorn hope which is a good start. 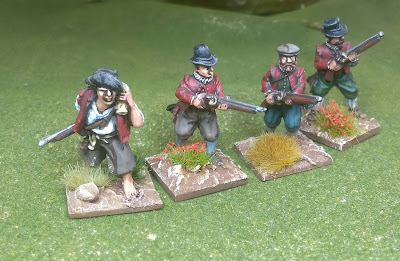 The Pike are really quite nice, love the mix of helmets, armour and jacks. Still plent of these in particular to do. 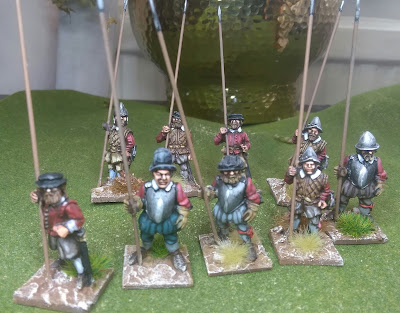 I am ordering some movement trays for these and tempted to magnetise them but lets see.

May even have enough for a msall game now. Once I get the trays sorted I will do some "team photos" and share them with you.