Having received my second unit of Saxon currasier regiment Beust I thought it was an opportunity to let you know I have not forgotten my Great Northern War project. 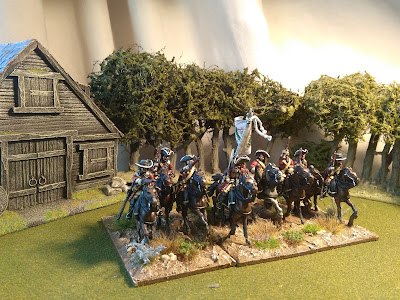 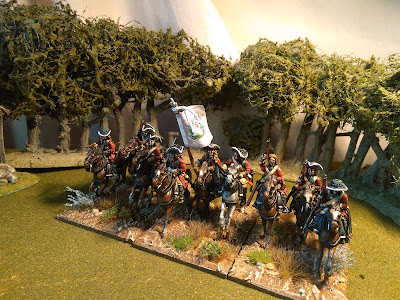 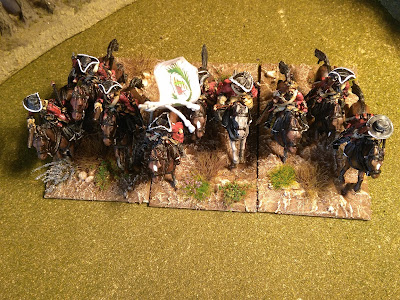 These are all Warfare Miniatures figures. I have chosen a mix of tricorne, floppy hat and bare head to represent the transition Saxon uniforms went through during this war. 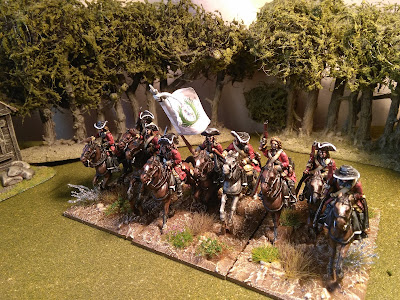 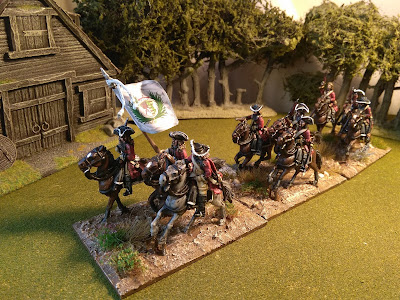 So thats them. It will remain a little quiet on the Great Northern War front until Warefare release the forthcoming Swedish cavalry. In the meantime I hope that the new offerings I have for the Sikh Wars, Russian Civil War and El Cid projects will be acceptable.