st My wargames butterfly has been in full flow recently as I flutter from one project to another. I can see you all nodding.

Once we get back to gaming Great Northern War in a couple of weeks I am sure I will be inspired to finish off more Saxons, Swedes or Poles but for now I am just enjoying painting and making some progress with other projects. 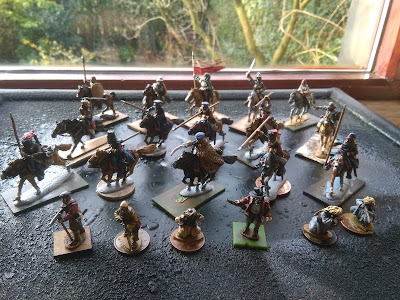 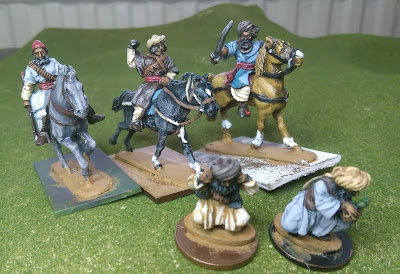 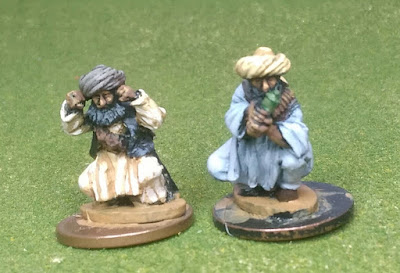 Two riflemen to take my contribution so far to eight, long way to go but throughly enjoying painting these. 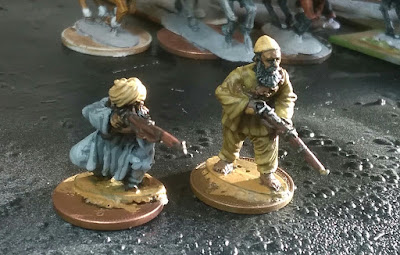 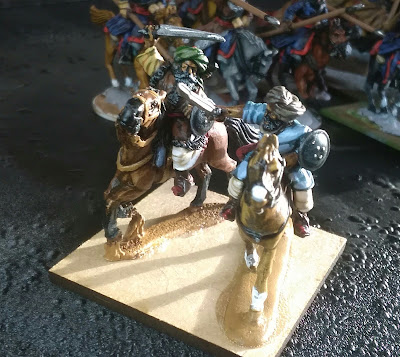 The Elizabethan Irish have also had some attention with four horse and two foot finished.
I have continued with the approach of takign Redoubt Irish Light Horse and changing their heads, this head is a Spanish Conquistador from Foundry. Almost a 100 years early but I think a good fit. 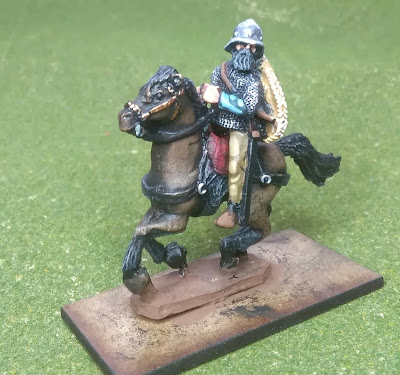 The standard bearer for the Demi-lancers is also Redoubt, a figure that I bought without being able to see the image on the website if I am honest. Whilst his armour is very early I actually really like this chap. 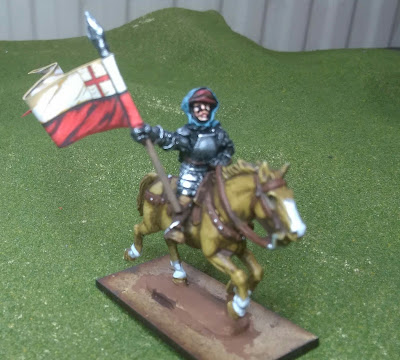 he Officer is a Reiter from Redoubt, again the head is not all that but the shiny arour kind of makes up for it. 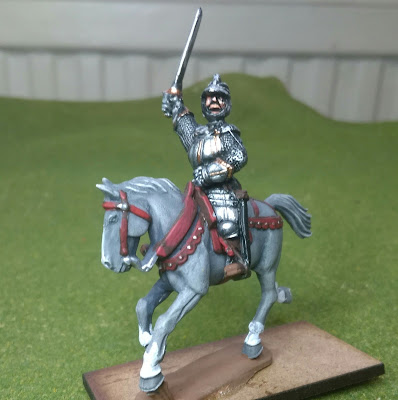 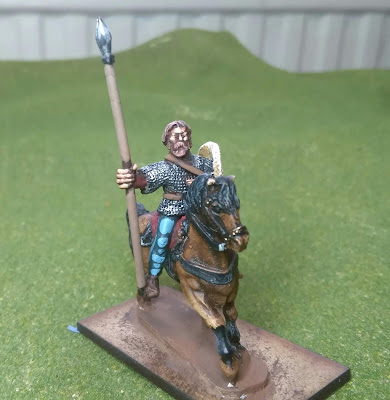 The photography isnt great on this one but two more shot for the English. To the left is a musketeer from the new Dutch Militia packss of the Assault Group. A lovely figure, slightly smaller than Foundry. It will mix but probably not with the evn larger Graven Images figures. The second figure is a Foundry caliverman a chunckier figure as you can see. 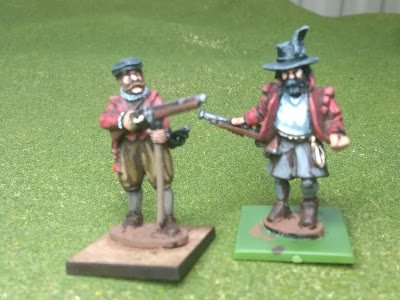 More afghans/Pathans this foundry figure will ride out with both my sikhs and my 1919 Afghans. 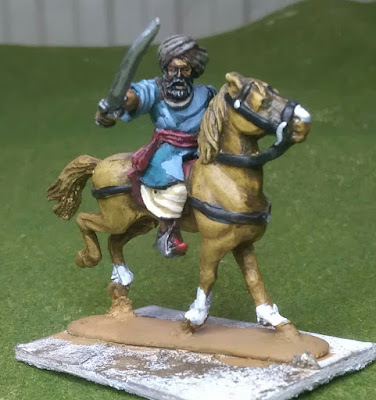 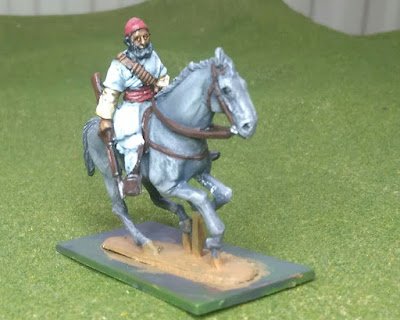 These two are much later with modern rifles, both are Empress and not really as nice as the foot figures for some reason. As I have stacks of Foundry and Perry Afghan horse I am unlikely to get any more of these. 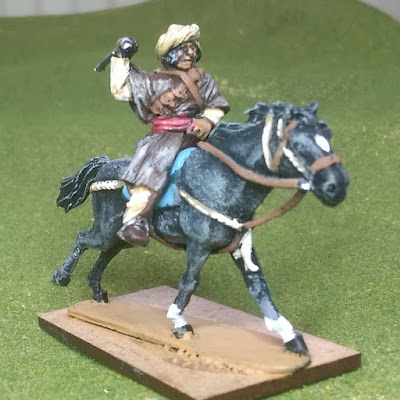 And lastly a bunch of Russian Cossacks from the 1812 retreat from Moscow range, I had some of these part finished for a while so blasted through them in a day or two to get a unit of 8. 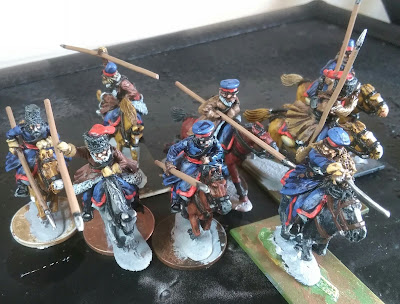 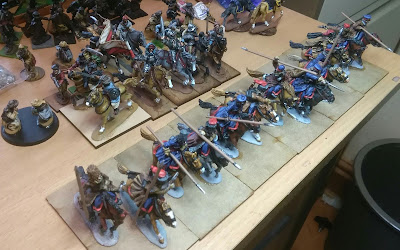 The Cossacks inspired me a little and I have been painting Russian Grenadiers for 1812 and a Polish Standard bearer hope to have these finished soon and able to share them with you all painted and based in the near future. 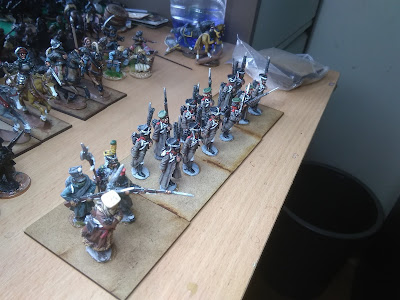 Just before posting I finished these chaps for the 1812 retreat project. A base of Poles and 3 bases of Russian Grenadiers for the 1812 retreat from Moscow project. Initial thoughts are to have 4 bases make a battalion for Black Powder and 2 bases a unit for Sharp Practice so I can use the figures for both. The Grenadiers are just missing a command stand, as are the Poles as it happens. 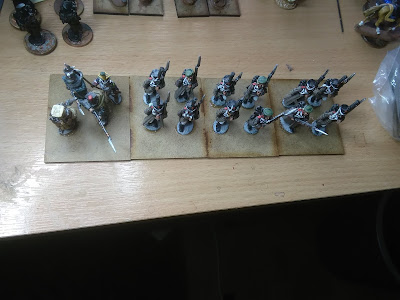